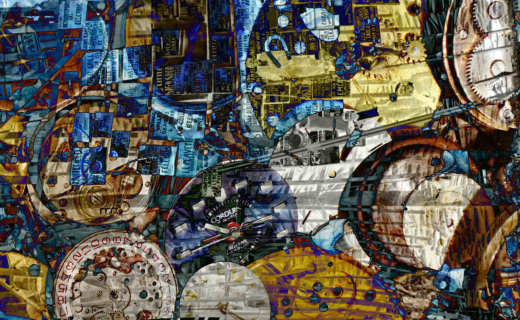 Steam-punk art is fun to make. I feel a sense of freedom when making art for the Steampunk Art Gallery. I dig the influence of history on my art. Especially the industrial period, when flight was new and imagination was everything.

There are tons of historical images in the public domain, I collect them and try to honor them by telling their collective stories. What a time it was when woman were just becoming what they are now, strong independent dreamers with the will to make things happen. Average men were beginning to take the road less traveled. What a fantastic thing for the average man to consider flight realistically. An extreme lack of imagination accompanied the harsh times, those who lived through and shined anyway and those who never knew hardship could dream big for everyone else. Individuals could live through their heroes and music was readily available through the new radios. The Red Barron was very influential, many men and women could be found daydreaming visions of themselves in the co-pilot seat. Life can be so hard, especially back then. It’s true that when given half the chance, humans will seek comfort and validation in flamboyant and uninhibited ways even if the opportunity or occasion to do so passes quickly. Little bit of sunshine goes a long long way.

To see more of the steam-punk art visit Steampunk Gallery. 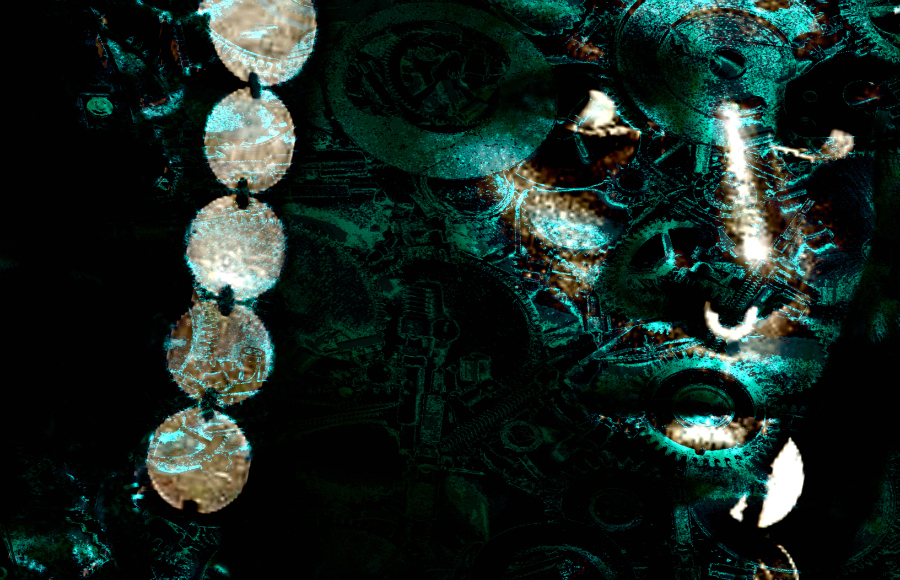