City Photography and Art. These things do go together. Thinking of creating a new digital art series. Move some of the pieces that don’t really belong to the series they are in to one of their own. The art that inspired this thought is in the Living On Series called NYC Building. Uninspired name? Yup. Such a piece deserves to be a flint for future art. The original image is of a building with good bones. It was shot in Brooklyn, I was there for the URB ALT Festival to see some friends who performed at the festival. Stephen and I explored the neighborhoods around Brooklyn College and fell in love with the people, buildings and sounds.

The mid-west is a nice place to grow-up but I have a feeling, I would have thrived in the big city. My hometown was so small back then, all cities were big cities. City to me is non-stop inspiration. From the people to the architecture, the layout of streets and parks to the winding of water-ways, from the color of the buildings to the spectrum of the evening sky, I am ever enthralled by the relationships required for a city to endure and prosper. Much fodder for the arts. New series it is.

Let’s call it Urbicolous Series. First piece up is the featured image above called Hopes Heaven Waiting. How’s that for inspired? You can see more like this in the Urbicolous Art Gallery.

Oppidan in Color, City Photography and Art by Mary Clanahan 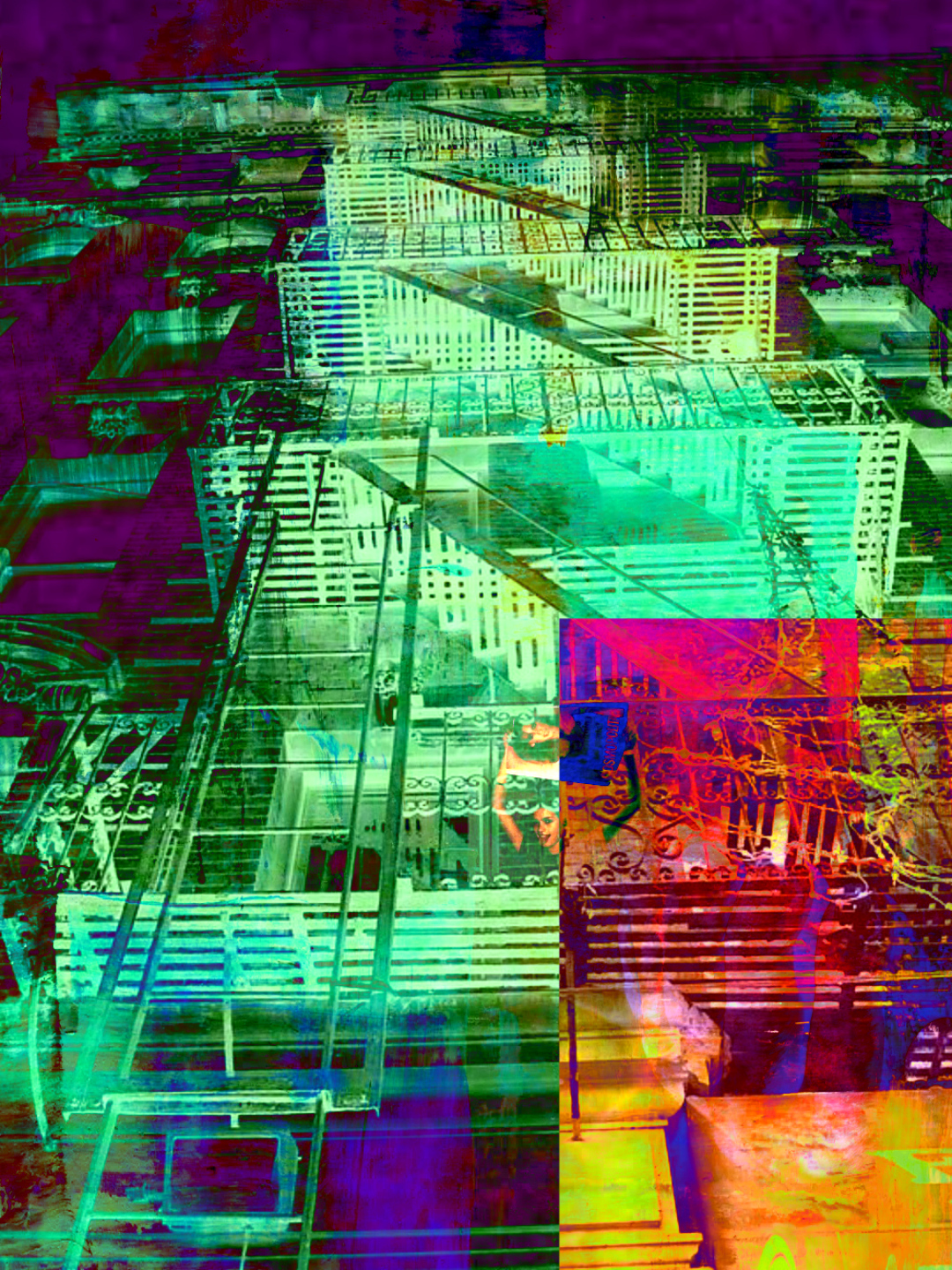