Photography and the Technology of Art 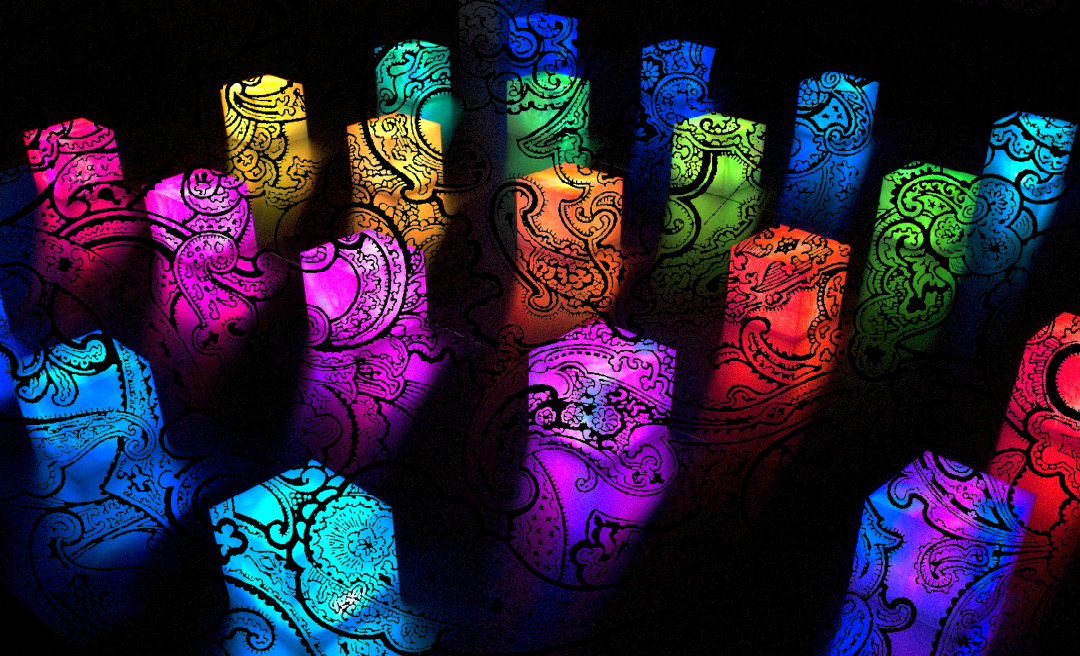 Photography Technology Art This is a brilliant topic. I pray I do it justice..The future of photography is in the world of digital technology. Many forms of art are and will be modified due to the innovation of new technologies. Surely the encouraging advancement of the art of photography was as influenced by the first 35 mm camera as has been by the newest digital cameras.

When referring to Wikipedia, we learn that; Digital point-and-shoot cameras have become widespread consumer products, outselling film cameras, and including new features such as video and audio recording. Kodak announced in January 2004 that it would no longer sell re-loadable 35 mm cameras in western Europe, Canada and the United States after the end of that year. (Wow that’s a big game changer) Kodak was at that time a minor player in the re-loadable film cameras market. In January 2006, Nikon followed suit and announced that they will stop the production of all but two models of their film cameras: the low-end Nikon FM10, and the high-end Nikon F6. On May 25, 2006, Canon announced they will stop developing new film SLR cameras. Though most new camera designs are now digital, a new 6x6cm/6x7cm medium format film camera was introduced in 2008 in a cooperation between Fuji and Voigtländer.

According to a survey made by Kodak in 2007 when the majority of photography was already digital, 75 percent of professional photographers say they will continue to use film, even though some embrace digital.

The embracing of digital technology in art seems like giving in for some photographers but for me, it is very much the obvious evolutionary next step toward art’s advancement. My photography and subsequent art has a life of its own. I can see the course it has taken over the years and appreciate it’s metamorphosis. I am encouraged to no end by the options available by digital technology and when simplicity is enabled, I am much more creative and imaginative. Time spent mixing colors and measuring exactitude is now spent in contemplation of subject and various aptitude. I am thrilled with my latest works of art and can’t wait to see their installation in full print on my walls or yours. I am more open to sharing and selling my art as prints now that I am creating digitally. When my primary tools were paint brushes and canvas, I was more apt to keep my art to myself for fear of rejection or some other un-evolved reasoning. The digital world has allowed me the priceless act of pride in my work that I never really felt before. I welcome all forms of change in artistic direction and tools; I am first in line for the newest software, cameras and the latest technology available to my artistic form.

Photography and the technology of art wasn’t such a scary and big topic. I think I did okay.

If you would like to learn how I create my digital art, stay tuned. I am putting together some easy to understand tutorials and how to’s. It can be easy to master the digital tools which makes the hard part about subject matter and viewer influence and your point of view. 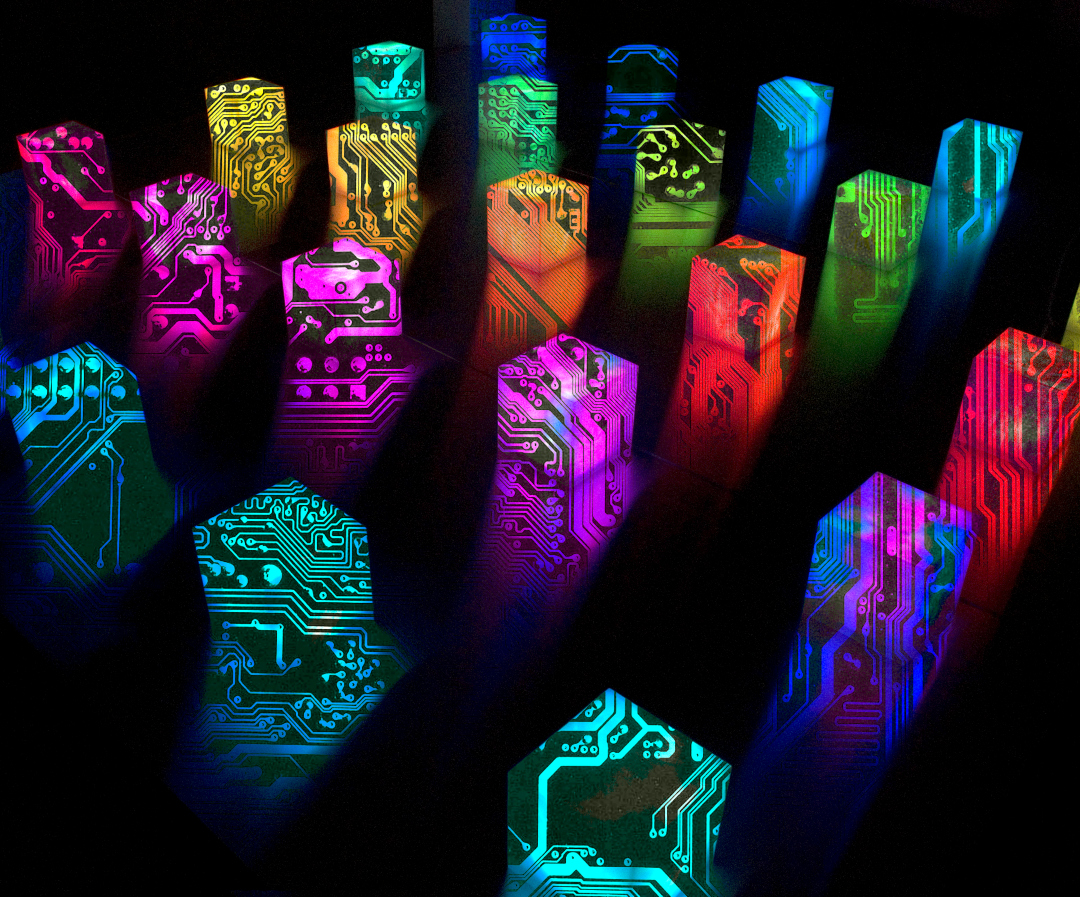