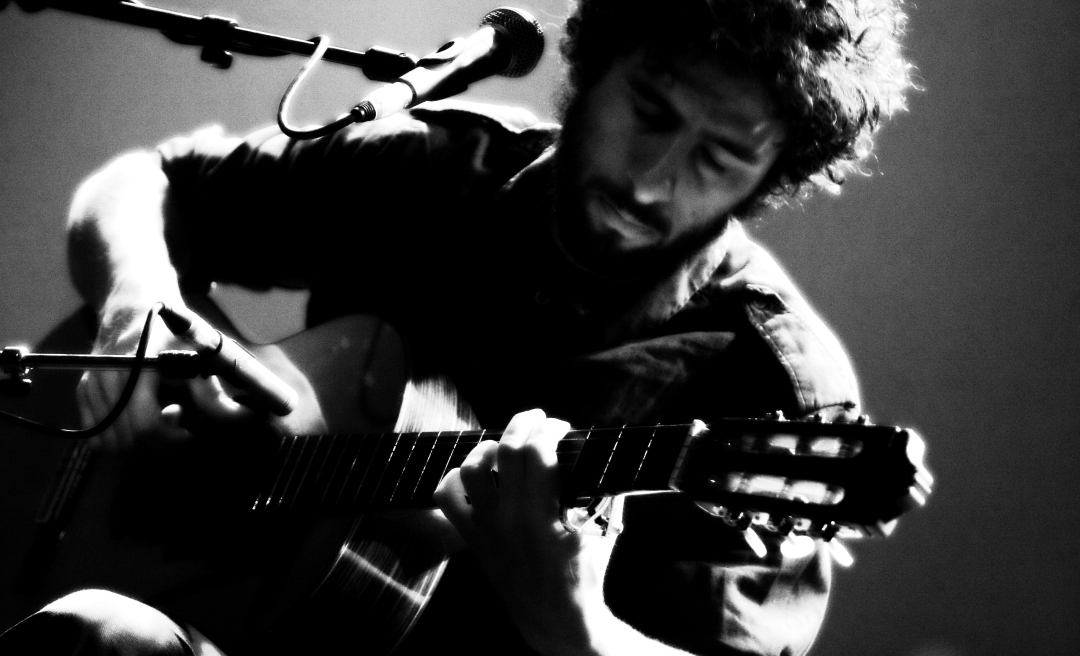 Music Inspired Art, Jose Gonzalez.. The album In Our Nature by Jose Gonzalez is in my top ten albums. Yes, of all time. Gonzalez worked out his ideas of and interest in human behavior with the album In Our Nature, asking the question, is human behavior biologically dictated. I am never disappointed by this album, it remains an important part of my daily and artistic life. I’ve made artwork while listening to this album before, more than a few times. It is one of my go to listens when in art mode. Others are Sigur Ros, Sin Fang, Soley, TV on the Radio, Pink Floyd, I could go on and on. So, music inspired art, Jose Gonzalez, In Our Nature. Ready. Set. Art!

Three Things You Should Know About Jose Gonzalez:1. Gonzalez, who considers himself an atheist, titled his new album In Our Nature in reference to the debate over whether human behavior is biologically dictated. Science, philosophy and religion are major lyrical themes for him. “I don’t want to be too harsh, but there’s very little evidence for ‘intelligent design’ or any sort of creator,” he explains.2. Before high school, Gonzalez spent a summer taking classical guitar lessons while also playing in a punk band. “I wore dreadlocks and rode a skateboard,” the singer remembers. “The rest of the guys in the band were really bad at school — I was the one who did the homework.”3. Gonzalez’s parents are from Argentina, but they moved to Gothenburg, Sweden, for political reasons in 1976. The singer’s two primary languages are Swedish and Spanish.

I’ll post the art I make to this album today. I’ll post what comes of it below.. Can’t wait! 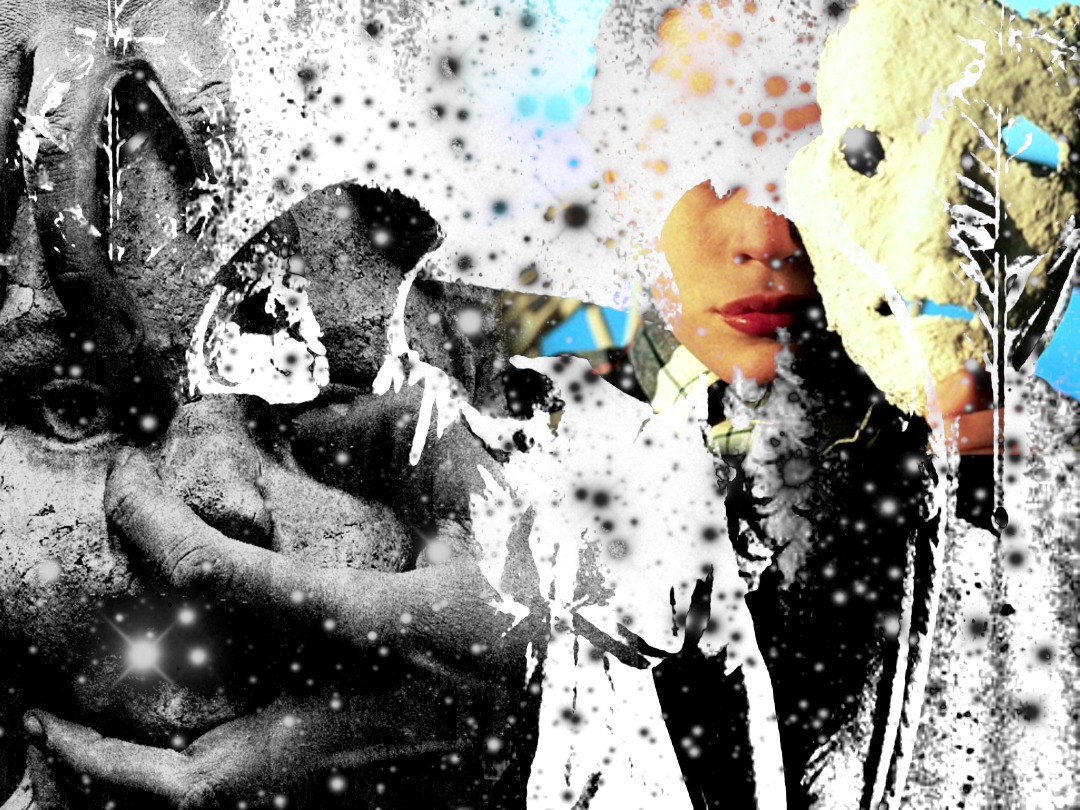 In Our Nature, music inspired digital art by Mary Clanahan 2014