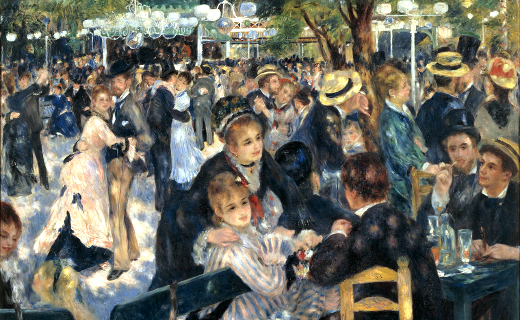 In 1874, a group of artists called the Anonymous Society of Painters, Sculptors, Print-makers, etc. organized an exhibition in Paris that launched the movement called Impressionism. Its founding members included Claude Monet, Edgar Degas, and Camille Pissarro, among others. The group was unified only by its independence from the official annual Salon, for which a jury of artists from the Académie des Beaux-Arts selected artworks and awarded medals. The independent artists, despite their diverse approaches to painting, appeared to contemporaries as a group. While conservative critics panned their work for its unfinished, sketch like appearance, more progressive writers praised it for its depiction of modern life. –The Metropolitan Museum of Art

(m-prsh-nzm)
n.
1. often Impressionism A theory or style of painting originating and developed in France during the 1870s, characterized by concentration on the immediate visual impression produced by a scene and by the use of unmixed primary colors and small strokes to simulate actual reflected light.
2. A literary style characterized by the use of details and mental associations to evoke subjective and sensory impressions rather than the re-creation of objective reality. 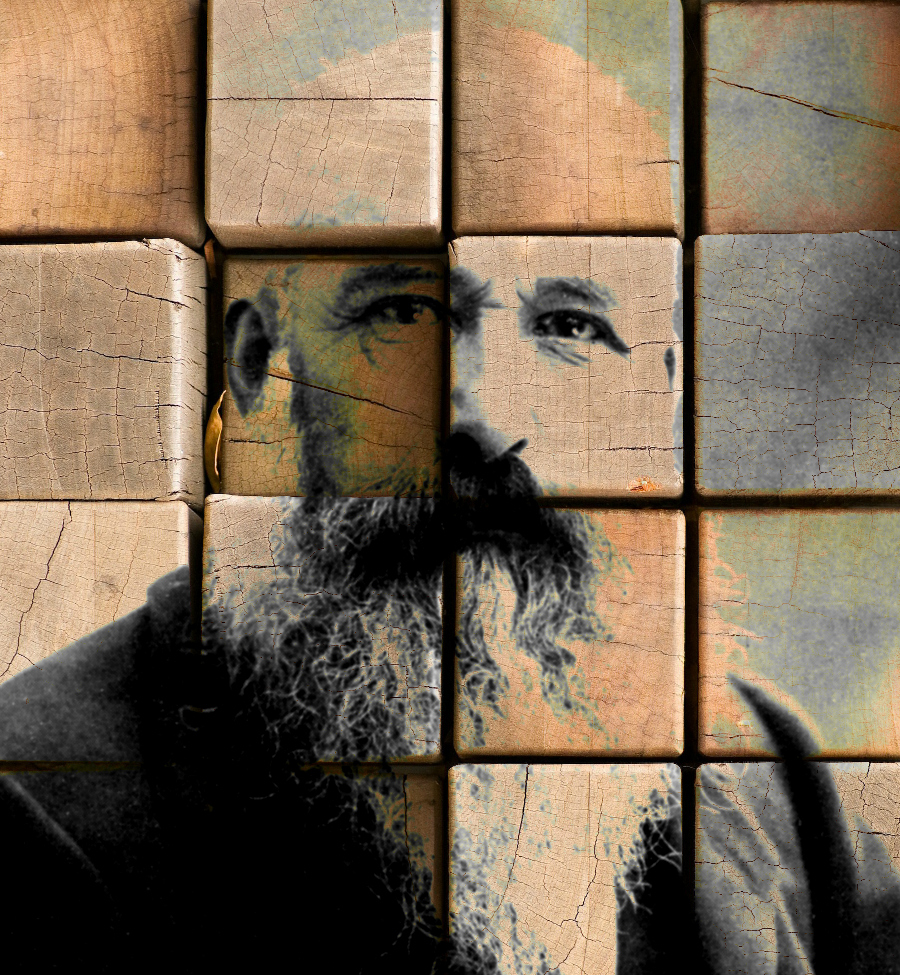 “Shocking!” This could be heard on a very regular basis when discussing the newest art ‘fad’ of impressionism going on around the city. THE city, was an artist’s city, a maze of wondrous sights and sounds, a place where an artist could become legitimate. An artist’s family might be proud of the artist’s efforts, all the years of obsessive, expensive meanderings through color, light and the movement of both will not have been wasted. What every struggling impressionist artist already knew even in 1873 was that it would be rare that any one of them would become known or respected much less wealthy because of their art. In 1873, when an artist had a vision that looked in one definite direction and the entirety of mainstream art looked in the opposite, they assumed the world will never know their artwork. That is until 1874, this group of artists who turned the mainstream gaze toward themselves and actually had something to show. Maybe there is strength in numbers or the collective shout of “hey look at us!”, or the last straw of exclusion. Either way, Impressionists who create impressionism are here to stay.