Did you know, art used to be a part of the Olympic games? It’s true. Art competitions were formed as part of the modern Olympic Games during its early years, from 1912 to 1948. Artists were considered professionals while Olympians should be armatures so the category was omitted after 1954. But, wow what an idea. Medals were awarded for works of art inspired by sport, divided into five categories: architecture, literature, music, painting, and sculpture.

I started the digital art series called Olympic Art in 2012. It is a series of digital art works dedicated to Olympians and the Olympics. I am beyond proud of all Olympians and wish them a wealth of luck and success. The digital art piece featured here is called Moon Jumping and is one of my favorites.

It would be neat to see more art at the Olympics. Learn more, click the link. On with games! 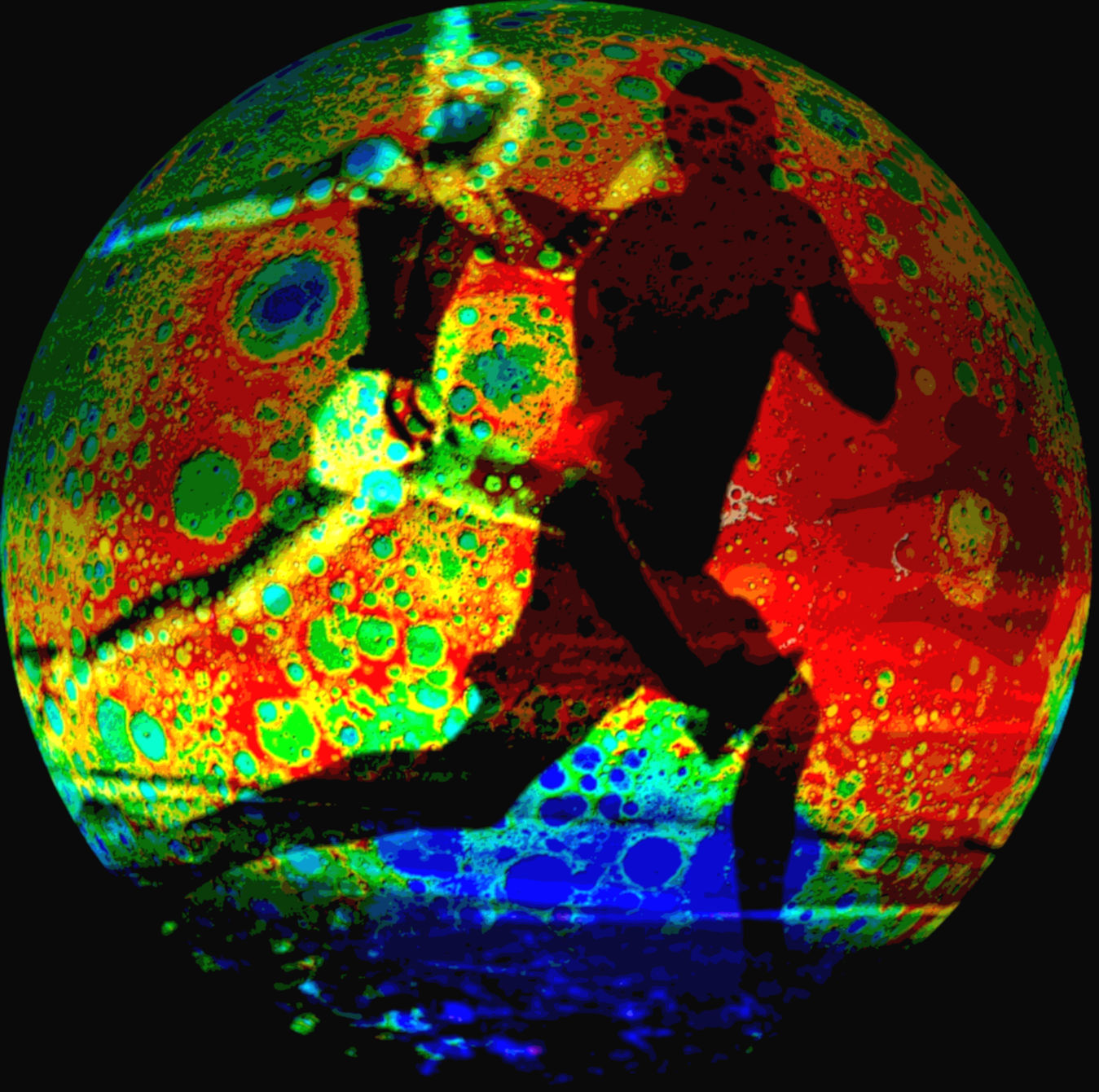