Futurist Art or Futurism was an artistic and social movement that originated in Italy in the early 20th century. It emphasized and glorified themes associated with contemporary concepts of the future, including speed, technology, youth and violence, and objects such as the car, the aeroplane and the industrial city. 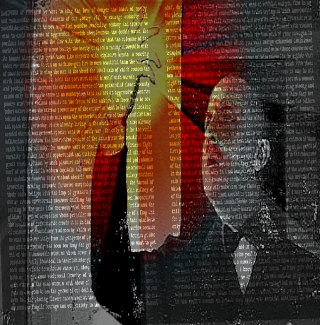 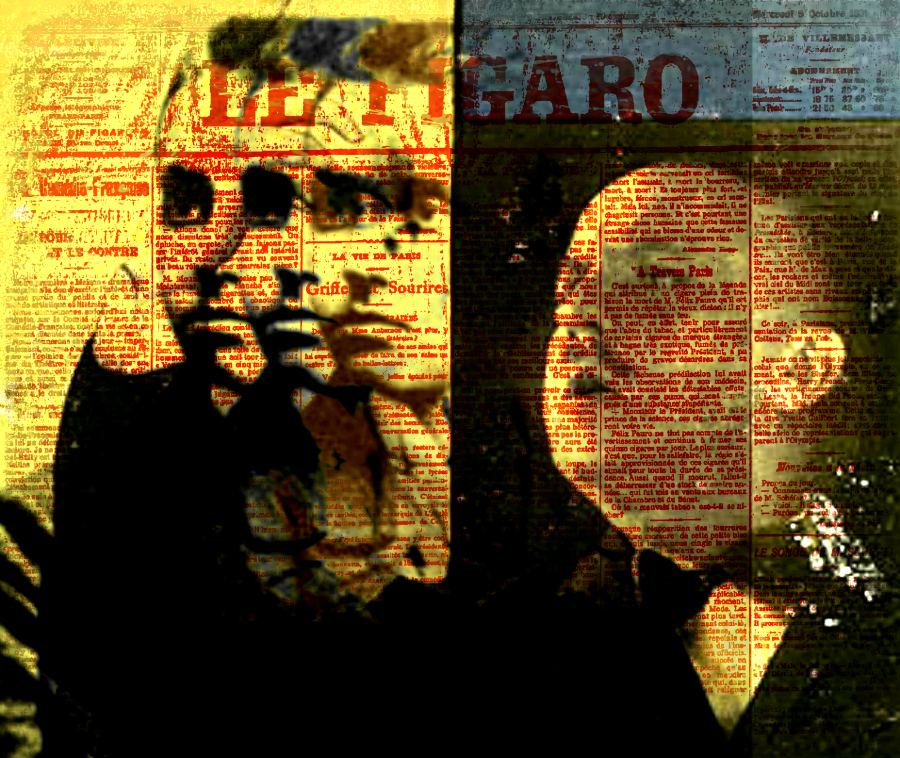 You can’t speak of Futurism without mentioning Filippo Tommaso Marinetti. Marinetti was an Italian poet and the founder of the futurist movement. After writing the Futurist Manifesto, Marinetti proclaimed that a celebration of speed, machinery, violence, youth and industry must take place. The manifestation of progress was a big thing for Marinetti, he felt strongly about the modernization and cultural rejuvenation of Italy.

Marinetti was an advocate for modern life. His art and writing expressed his desire to move forward and encouraged his peers to think of themselves as futurists. “We want no part of it, the past”, he wrote, “we the young and strong Futurists!”

Marinetti might have gone off course with fascism founding the Futurist Political Party in 1918. His fascist period didn’t last long, Filippo walked out of politics in 1920 with disgust.

Futurism and its Futurist art have long been a part of modern culture, expressed before Marinetti and long after. Futurism will continue to advance into the future because it’s in our nature to look forward. We are encouraged by invention and advancement, we need to know that things will only get better. We leap great strides in the face of adversity and even more when given to peace.

I admire the initial idea of Futurism but I am intrigued by the artwork it produced. 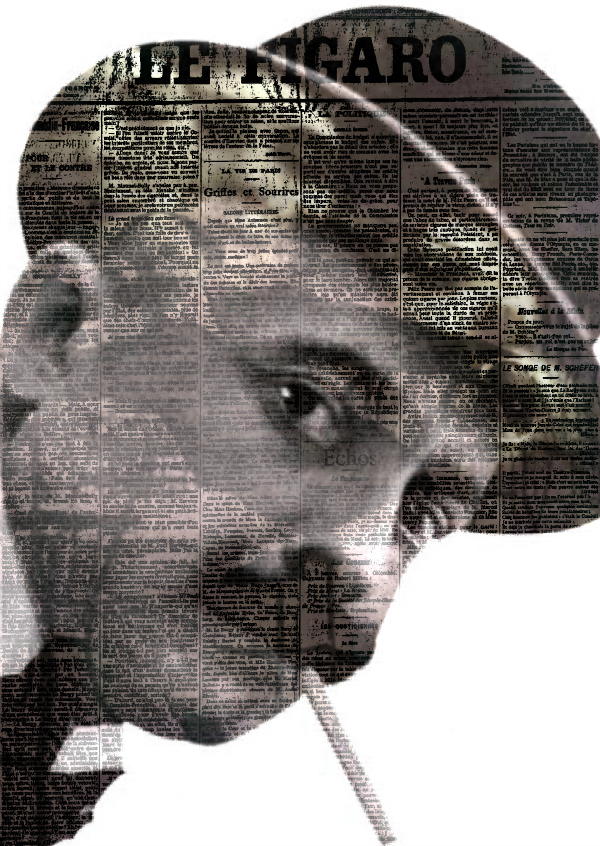 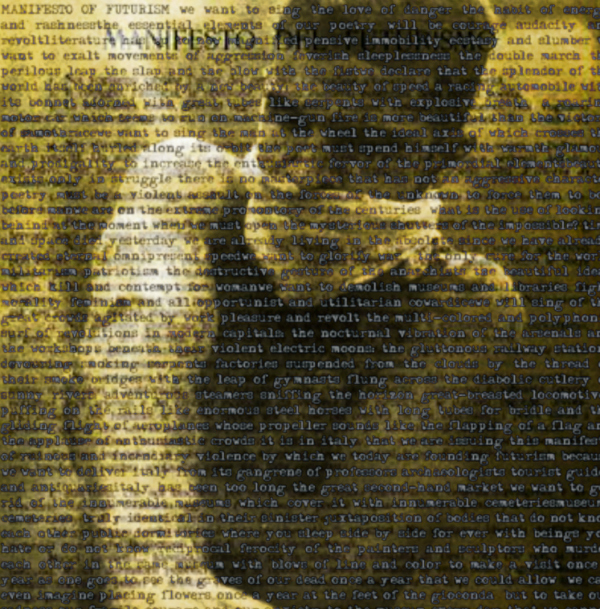